Do you own an Audi,Volkswagen or Skoda?

we specialise in these vehicles 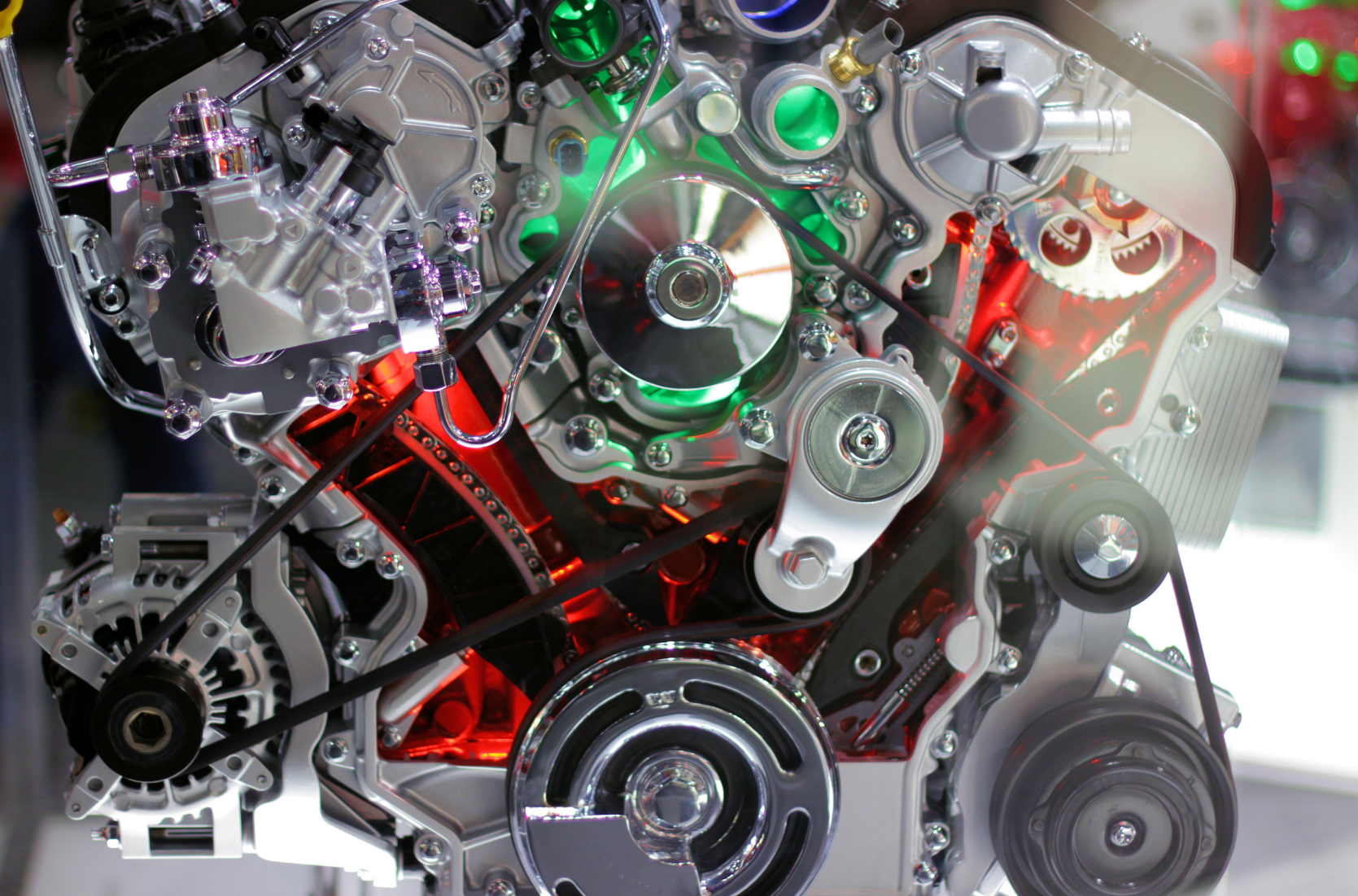 How Many Belts Does Your Car Have?

The engine of your car has so many components, many of which you may not be across. One such component are the drive belts. You should be aware of these drive belts, since they may need periodic maintenance. Any problem in these drive belts can cause squeaking noises, poor battery or overheating of your vehicle. If you want to know more about your car’s maintenance, so that you can be better prepared, you need to first know how many belts are in your car. Following are the drive belts every car has, along with their functions:

This belt is the most common type found in the latest model cars, i.e., newer than the 1990 model. They are usually placed under the hood of your car and is one of the longest belts in your car. It goes through the engine and transmits the power to key parts, like the steering wheel, air conditioning and alternator. In some vehicles, the water pump is also connected to the serpentine belt. The serpentine belt got its name because of its long and winding look, similar to that of an actual serpentine.

Serpentine belts are easily replaceable, however, a damaged one will not allow you to drive your car at all. A failed serpentine belt will initially cause screeching sounds in your engine, before causing the entire engine to stop functioning. 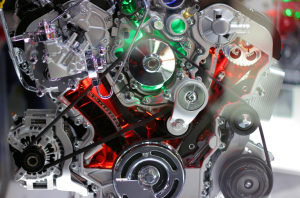 Timings belts, also called a Gilmer belt or camshaft drive belt, keeps the camshaft and crank shift connected. This belt is made of rubber and contains several pistons with valves to open and close periodically.

A damaged timing belt can be a problem and you will not be able to start your car. Many manufacturers nowadays replace these timing belts with timing chains to prolong the engine’s lifespan.

V-belts are a group of belts, which start at the crank shift and run through various engine components like the alternator, water pump and compressor. They are usually found in older model cars. These belts can get damaged from regular use or liquid contamination. However, the good news is that failure of one belt does not affect the others. It is advisable that if you are replacing one v-belt, it is best to replace all together at the same time.

It is always a good idea to conduct an inspection of your belts at 60,000 kilometres and replace them at 100,000 kilometres. Extreme weather conditions can also cause wear and tear of belts; hence, always inspect them at the beginning of winter and summer seasons.

The mechanics at 1st Choice Mechanical Repairs are experts at offering top-class automotive services. They can inspect and repair your driving belts quickly and efficiently, guaranteeing you a safe driving experience. To book a call or for more information call us at (02) 4228 7949. To learn more about our wide range of services, you can also visit us at www.wollongongmechanical.com.au.

Book in a Service